These beautiful apartment homes are located in a quiet, peaceful setting just across from a large nature preserve. Walk to grocery stores, parks and restaurants. Minutes to the Beltline and West Towne. 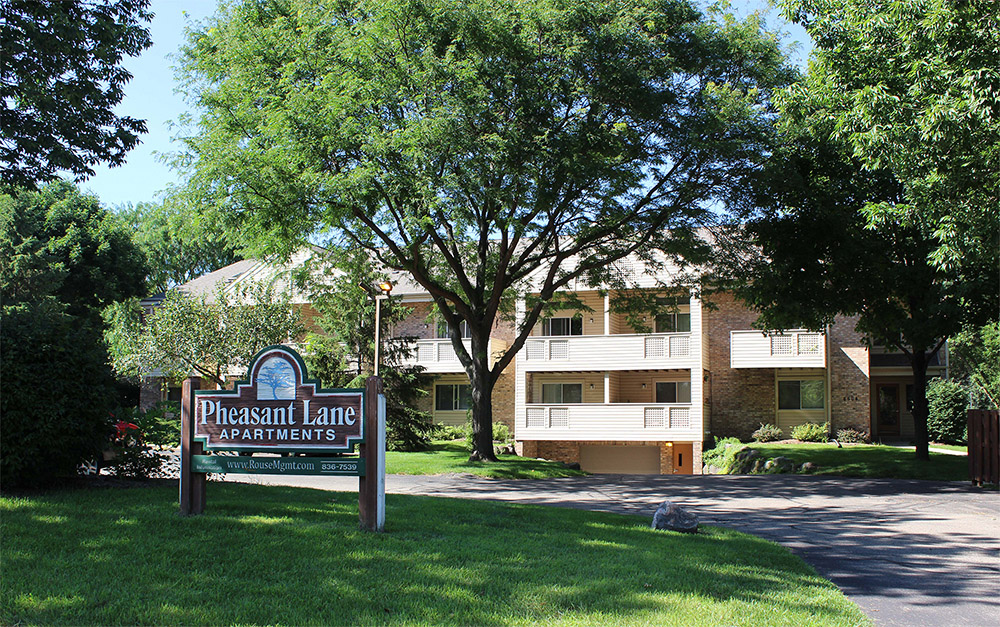 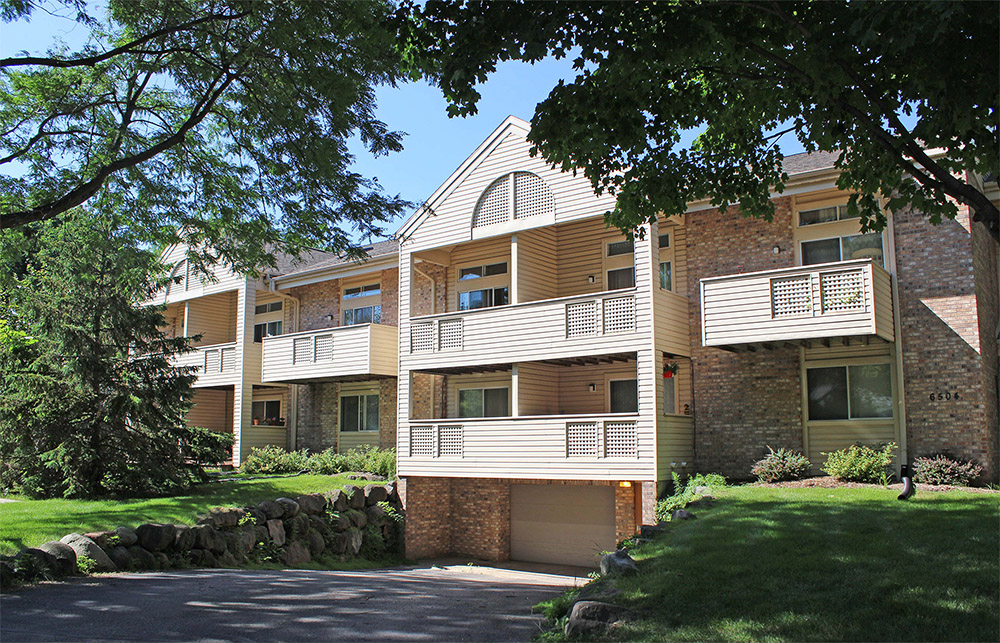 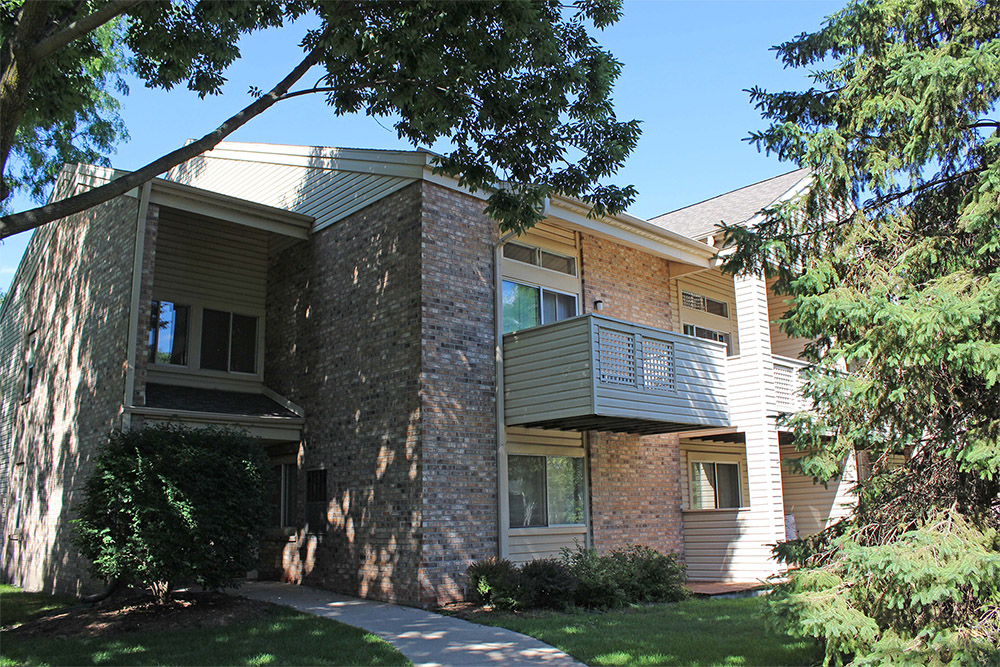 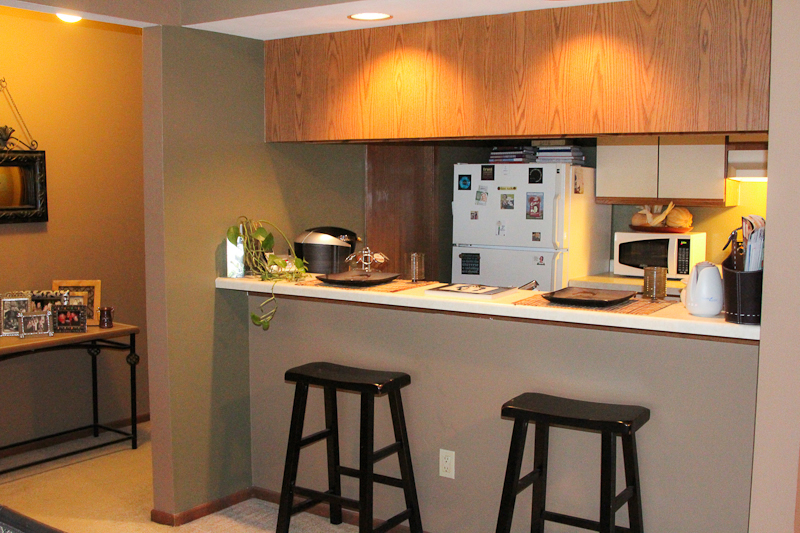 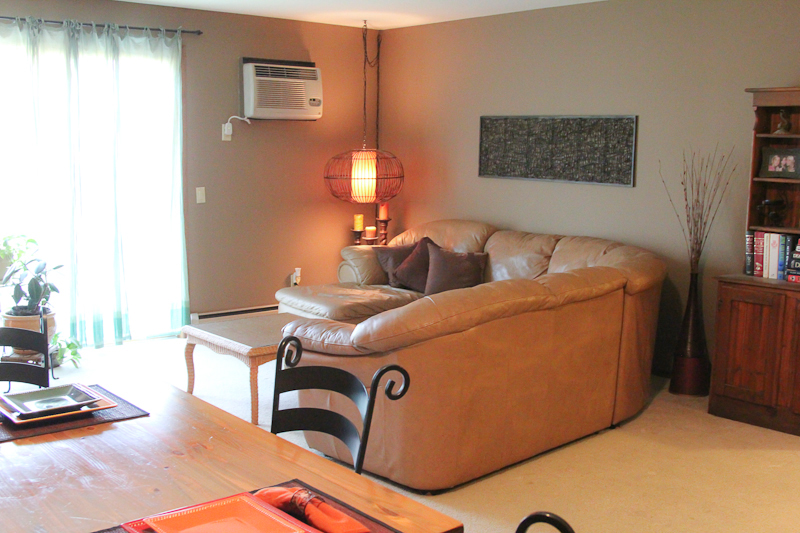 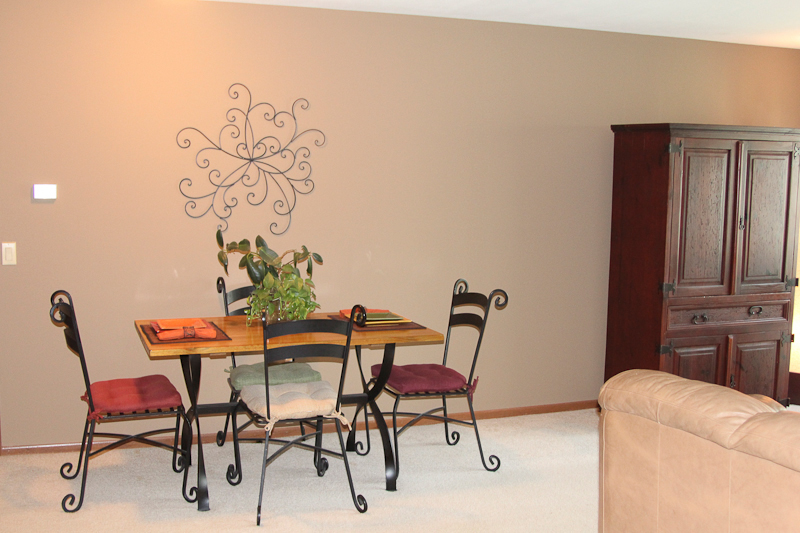 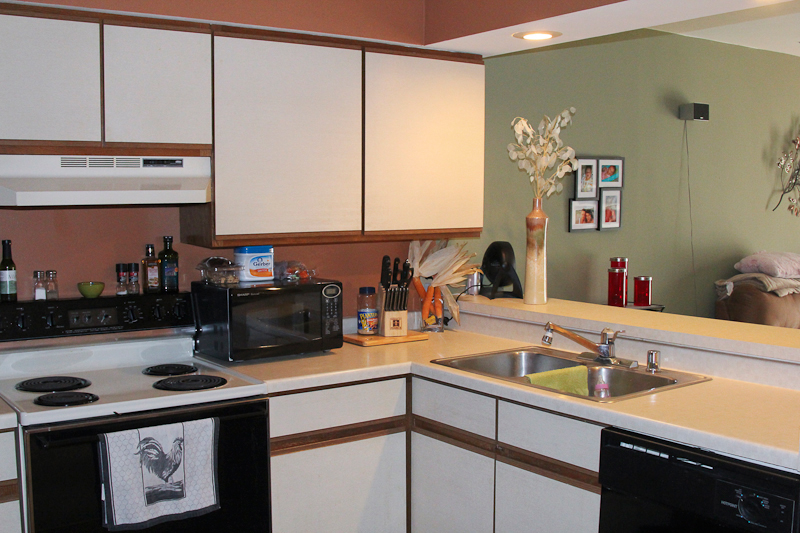 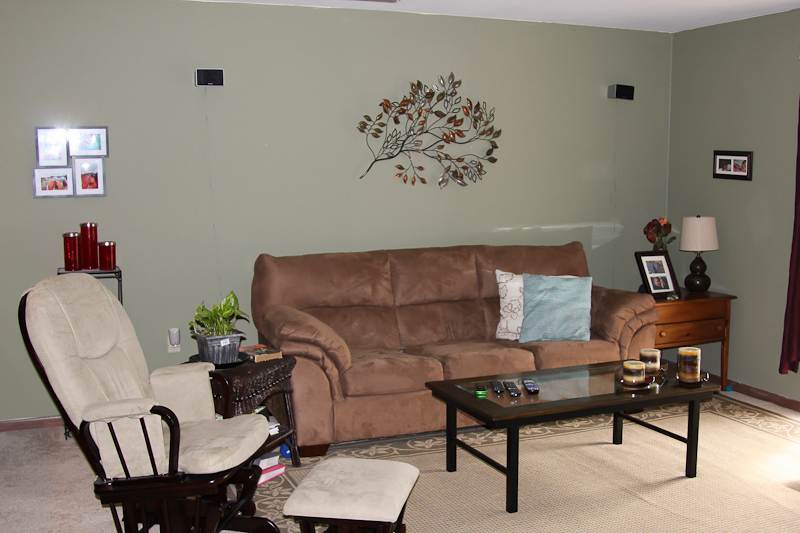 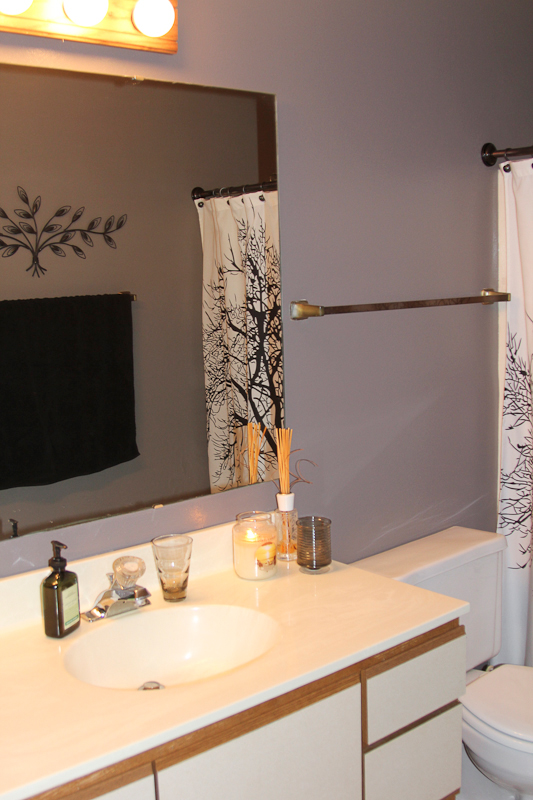 None available at this time

Our availability changes frequently. Please call our rental office to receive the most up to date information.

In this business I know that too often only the negative comments are shared with the management. I wanted to take this time to provide some positive feedback on one of the staff members of Rouse Management—our maintenance man Tom.

The first snowfall we had in January it took me almost 2 hours to blow the sidewalks. I noticed that the rubber auger was getting very worn. This was causing it not to pick up the snow well and also making it difficult to throw the snow. I called Tom and asked him if he could look at it and maybe replace that part. Yesterday it took me less than 45 minutes with the rubber auger that Tom put in.

This is just one example. He has also helped us with a dead tree, a broken push mower, and a mower blade issue. It is just nice to know that you can call Tom (you will only need to call once) and he will get something taken care of quickly and effectively.

I hope you pass the positive feedback on to him.

I recently moved here from Green Bay, WI and found my home at Pheasant Lane Apartments.  Sheila promptly responded to all the issues and followed up every time to ensure they had been taken care of.  All in all, living at Pheasant Lane is going very well and I'm happy to call it home.  I can assure you that all of my co-workers know my positive thoughts about Sheila and Rouse Management.  Keep up the great work! 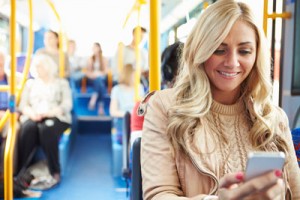 Rouse Management Company would like to offer a direct link to the Madison Metro Trip Planner so that you are able to quickly plan out the best bus route from your home to your desired destination.

Please click on http://trip.cityofmadison.com/ to get you on your way!